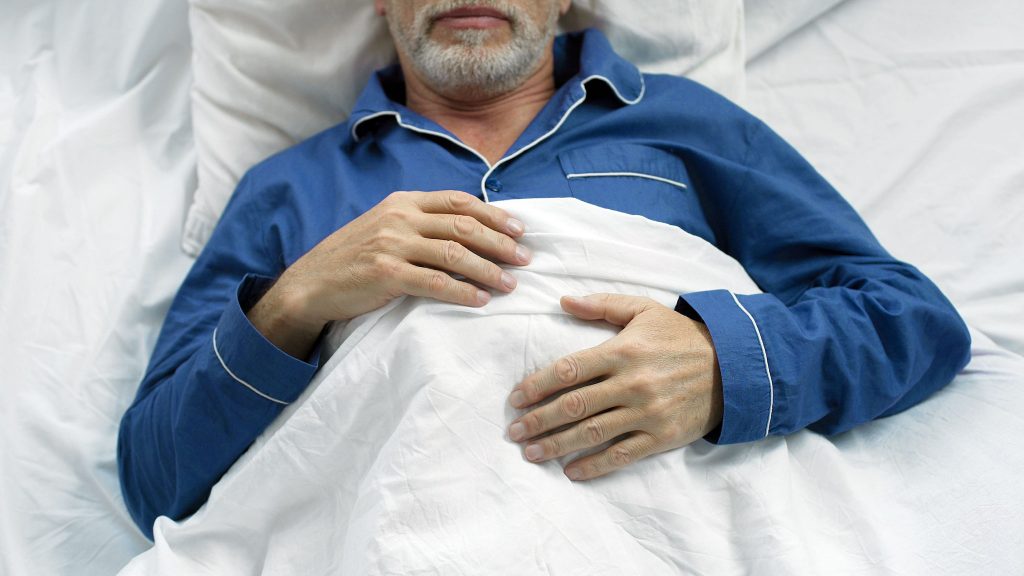 Years ago before the popularity of home computers, I was leading a group therapy session. Frank came in looking a bit peaked and commented that he had gotten up at 4:00 AM and couldn’t go back to sleep. Bill chimed in that he was up too and Maureen stated that she not only had been up, but had difficulty falling asleep and hadn’t slept well all night. A light bulb of creativity went on in my head. I realized that at least half the people I knew socially or as clients had difficulty sleeping. Most seemed to wake during those early hours that poets call the dark night of the soul-that early dawn time when thoughts tend to run amok and it’s wise not to believe any despairing scenarios that come your way. Things truly tend to seem brighter with the light of day.

Since this was before there was a computer in most every home, I had a fantasy of inventing a board attached to your phone. (Since I am not particularly mechanically adept, I had no idea how this would actually get connected.) My magic board would have 25 lights on it and the owner would program his or her 25 most favorite people to talk to in the middle of the night. And since it was my fantasy, anyone who wanted this night mend friend board could own one. If someone was up, their light would get flicked to green. Once there was a green light that signaled to all the other 25 attached to one’s mend friend board “I am up and ready to talk.” People would know who was up and they could connect to each other. I now realize my idea was a kind of precursor to email, Instant Messaging or websites like www.myspace.com. Of course I never made my fantasy invention a reality and soon computers, cell phones and IM became user friendly for almost anyone who wanted a communication gizmo.

What I was really trying to figure out was how to help desperate, lonely people who thought they were the only ones up in the middle of the night connect to others and realize that they were not alone. Often these night owls were too anxious to read or watch TV and what they really wanted was to be connected and have someone to talk to. Few at that time realized that they were not alone and that many of their friends and family were also pacing the floor. I thought, if only they could talk to each other, they would know they were part of a restless community and perhaps bring solace and eventually much needed sleep to one another.

Times have changed and insomnia has increased. Sleep aides abound and the number of prescriptions and over the counter sleep aids have proliferated. For many in America, an estimated sixtypercent or more, when the sun goes down, they are not in for a “good night.” We are an anxious sleepless nation and this state is not good for anyone interested in a healthy mind, body or spirit. Sleeplessness impacts the immune system and increases your chance of illness. It also makes one terribly grouchy and functioning less than their best the next day.

What can you do about insomnia?

Here are some tips that sound simple but may be hard to do follow. Practice
them.

If you do awaken from sleep, there are two good ways to use this time. One is to get up and get out of bed and do something else such as have a glass of warm milk, rich in tryptophan (a sleep inducing amino acid). Read or do simple gentle exercise such as yoga or tai chi. Or, stay in bed. Keep a journal next to your bed and use this time to write your thoughts and to be creative. Pay attention to your dreams. If you don’t pay attention to them they may only become demanding nightmares insisting that you consider their message. Or use this time to write, paint, or simply think creatively. And again, before you pop a pill, breathe and help your body relax.

If you feel like talking and someone will listen to you, take advantage of this opportunity to share your thoughts. Most people find that if they feel connected to someone else, worry abates and even as you may protest its absence, sleep drifts over you.