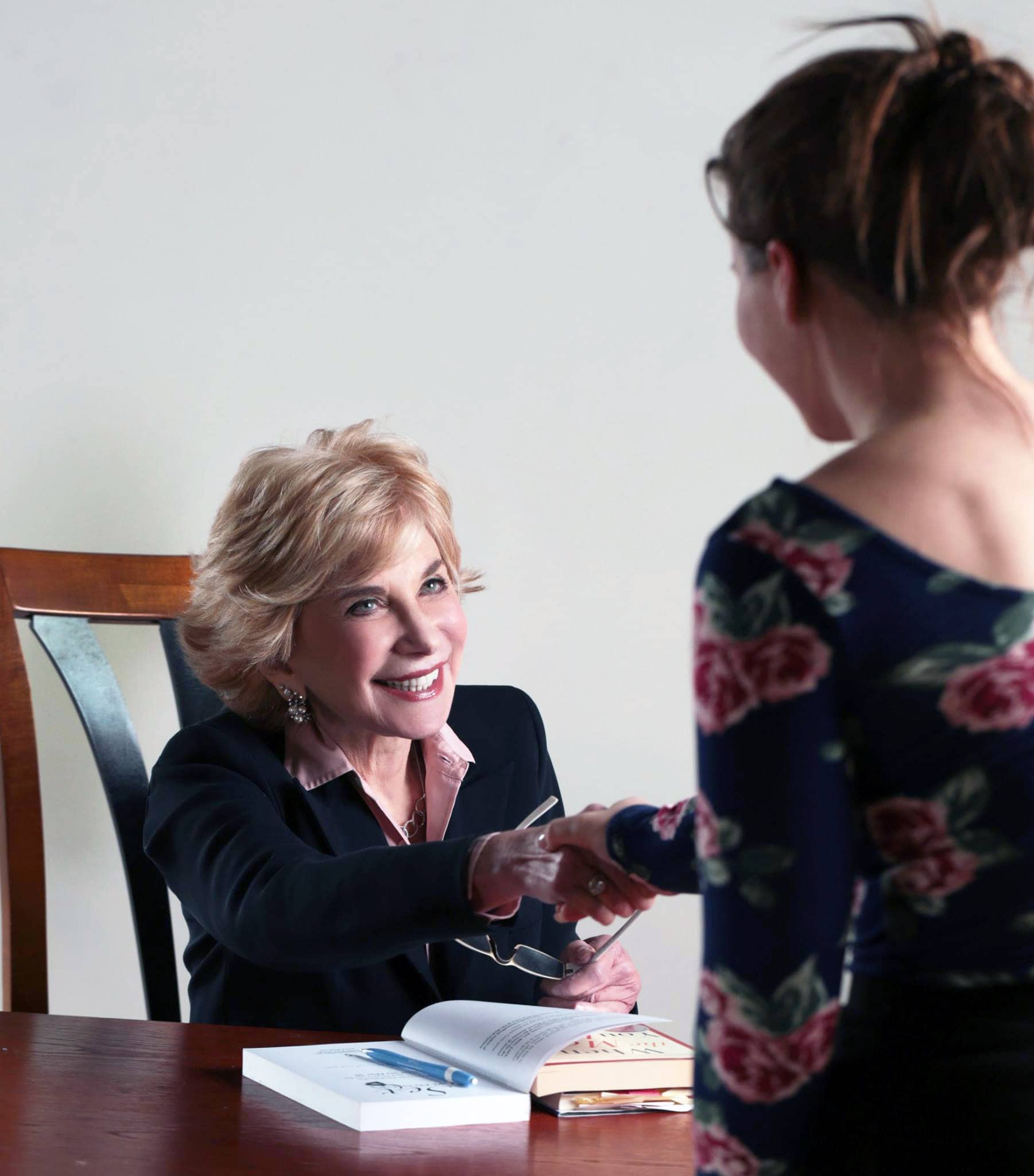 MY DNA was honed in NYC where I was born, raised and educated. However, I have lived an abundantly adventurous and varied life that has taken me to most of the US and about 50 countries, to visit to live, to learn, study and to lecture and/or consult.

I have lived with nature as well. In the early 70’s my late first husband and I purchased 13 acres 20 minutes outside of Washington, DC. We raised chickens and sold their eggs at the local country bank. We grew all our own organic food and had more guests than I ever anticipated. After farming, most days, I went to work as a psychologist attired in my matching bag and high heels. My life was a bit akin to Eva Gabor’s in the TV series, Green Acres. (Read more about my farming days here – A Journey Through Organic Farming Days And Letting Go Of Material Objects.) I also learned to fly a plane. We sailed often and worked hard. We were also visited by a number of unwelcomed, tragedies that eventually became life-long learning opportunities.

In between I co-founded and co-led an Integrative Healing Psychology Training Institute. I have sat on non-profit, boards, taught, supervised others, lectured, consulted to businesses large and small, received awards and served in many other capacities of a full professional life. I sought out spiritual and wise teachers from other cultures to help my restless soul’s longing settle and to educate me about alternative ways of healing. Stays in monasteries brought additional perspective. I became yoga committed and a vegetarian (known to cheat). During that period, and forever after, we and I, often alone, traveled visiting many countries and living in several. We adopted children from another culture. I became a mom, single working parent, then grand mom and possibly soon great grandparent? I wrote hundreds of articles and three published books. In my fifties and sixties I hosted my own radio shows, became a TV personality and eventually a known expert on relationships & intimacy and sexuality. As I S-AGED, I had a vision of how I wanted to live this last chapter of my life.